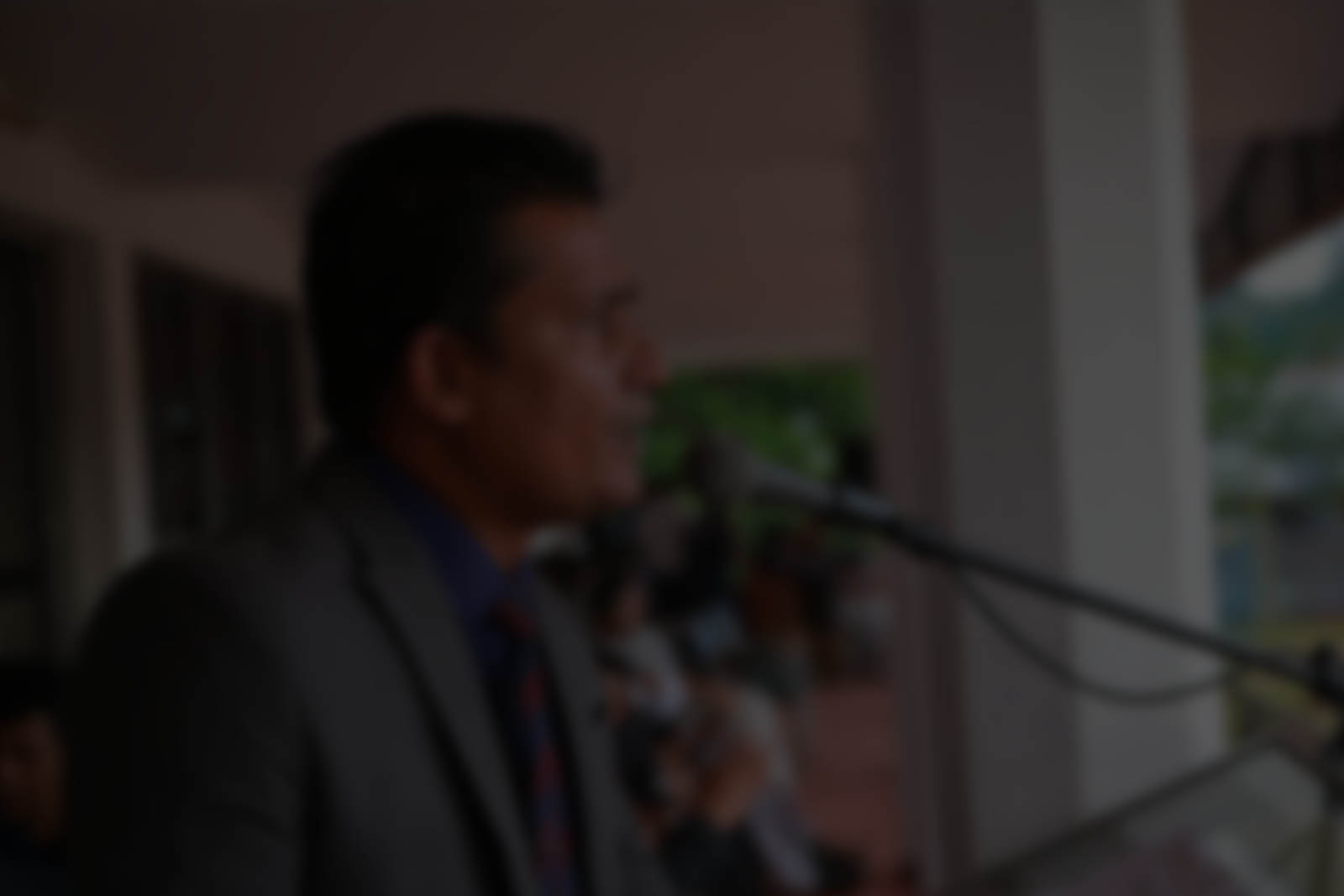 • Inauguration of school library.
• Achieved 86% results at the J.S.C. Examination.

• Mr. W.P. Samarasooriya was appointed as the Principal.
• During that era the new library building was completed and opened in June 1926.

• Electricity facility was launched.
• After 18 years The School achieved its heights in Education and many extra-curricular activities such as Sinhala and English Literature Associations, Athletic Association, Cadet Group, Rifle Association, Debating Team, Drama Association, School News Unit, Agriculture and Environmental Association.
• During this time the students were encouraged to cultivate the entire six and half acres which belonged to the school.

The number of students increased to 592 and the staff was 20. The Principal was Mr. M.A.R. Cooray.

The school was brought to the present place under the name of “Henarathgoda Senior Secondary English School”.

The main hall was opened by the Honorable Prime Minister, Mr. S.W.R.D. Bandaranayake.

Started the school Band with the guidance of the music teacher Mr. D. Thirimanna.

• 21 students out of 37 who sat for G.C.E. A/L Examination entered to the University.
• Mr. G. Munasinghe who dedicated his invaluable service to the school was appointed to “Siyawasa Service” on 07 May 1968. His successor was Mr. S.W. Subasinghe.

• The school library became a complete library with all facilities.
• The Education Minister gave his fullest cooperation to the school.

• Won All Island Senior Volleyball Trophy.
• British Broadcasting Service televised the “Teaching of English” in a class of the school, In recognition of high standard of English Language at Bandaranayake College. On the same day an upcountry dance trained by Mr. Wimal Wayanarda and the school band trained by Mr. Thirimanna were also televised.

Won the All Island Volleyball Trophy.

Minister of sports commended the school band which was adjudged as the best performance.

• Mr. Premasena Udugampla Became the Principal of the school when the number of students was 2068 while the staff was 78. The school consisted of 57 classrooms.
• Started the junior library.

• The school band participated in national day celebration.
• H.R.N. Amarasinghe was the silver medalist at the all island school athletic meet.
• The school purchased 42 perches of land for a playground from Gampaha Municipal Council.

Mr. P.G.D.T. Aquinas was appointed as the principal.

Mr. S. Mallawarachci was appointed as the principal.

Mr. R.M. Sumanapala was appointed as the Principal.

The School was upgraded to a National School.

• 75th Anniversary of the school was celebrated grandly and for the 1st time, an F.M. Channel was launched by the students during the exhibition.
• Obtained 1st place in All-Island Arts Competition.

• A Computer Unit and a Dental facility were introduced to the school.
• At this time, numbers of President Scouts
were 13.

• “X-Ban ’99” Educational Exhibition and the carnival were held to celebrate school’s 80th Anniversary. From the income of this exhibition OBA was able to buy a new bus for the school.
• A New office for OBA was opened.

Mirihagalla, a student of Math Section got the All-Island 3rd Place.

Mr. M.J.M.H.W. Ranjith was appointed as the Principal. He worked hard to develop the school in every discipline. This is a time that the school achieved highest positions in almost every field.

Mr. W.M. Jayantha Wickramanayake became the Principal. During his era school was developed into a high standard with the initiation of the following.

• Playground was renovated and a fence was established around it.

• OBA donated a new computer lab for the school.

• School Rugby team was qualified to A Division.

• 11 Hockey players were selected to participate in the “PINAC PESTA” competition in Malaysia.

• Organized a six side cricket tournament.

• Organized a swimming meet for the 1st time.

• Inaugurated a branch of B.O.C. “Rankakulu” in school.

Mr. Priyantha Srilal Nonis was appointed as the Principal.

Blood donation campaign and Religious Observances was organized for the 87th Anniversary.

• Prefect Board and Buddhist Society organized a campaign to help the soldiers in war.