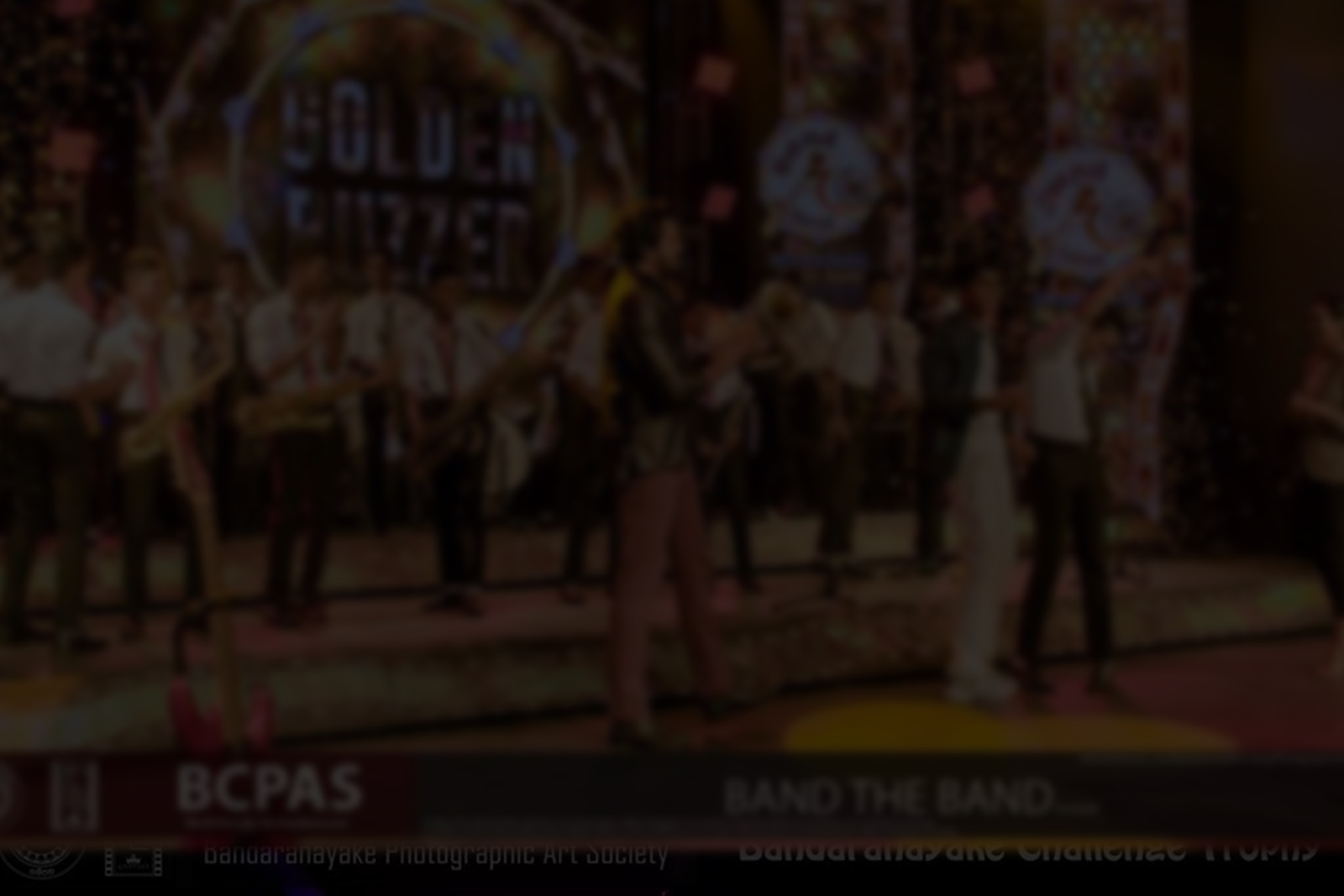 The senior cadet platoon of Bandaranayake College was established in the year 1927 and it has an 82 years remarkable history.

The senior cadet platoon of Bandaranayake College was established in the year 1927 and it has an 82 years remarkable history.From 1927 to 1946 there were only two schools which carried out cadet platoons in Sri Lanka. One school was Royal College -Colombo and other one was Bandaranayaka Vidyalaya-Gampaha. At the time school was called as "Henerathgoda Senior Secondary English School".In 11th March 1928, The Cadet platoon has been mentioned as a "Well mannered with good Discipline" by the Chief 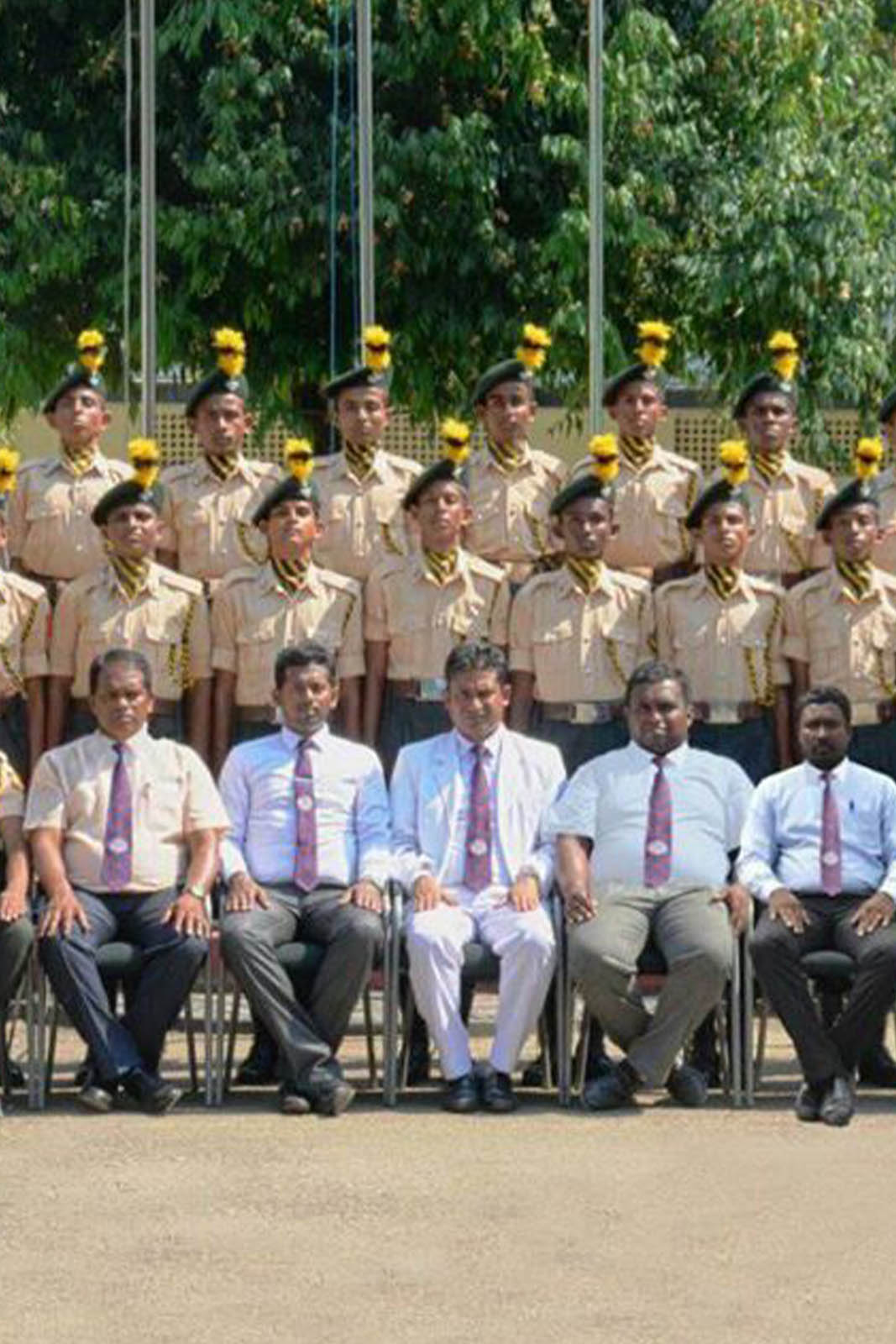 Commander of Britain Army Mr. Rolles Watner. On behalf that achievement Mr. R.P. Rajasekara has been awarded to admire his excellent contribution.The Platoon was won the Championship of 7th Battalion for four consecutive years from 1990 to 1993.

And also after the establishment of the 7th Battalion has been held 19 battalion camps. 14 out of 19 camps have been won by the platoon.Year 1994 was the golden era to the school and also to the cadet platoon. At the first time of the cadet history, Bandaranayaka College were be able to win the "Herman Loos trophy" with the Supervision of the Platoon Officer 2/Lt. M.L.G. Pinto and Sgt. Chaminda H.W.

Unbeatable records in the history of Cadets

In the first time of the National Cadet Corps history, Platoon Officer M.L.G. Pinto was won the All Island Best Commander trophy for 4 consecutive years from 1991 to 1994 in Harman Loos camp.

Cadet Platoon of the Bandaranayake College has been illustrated their performances at All Island level.1994 & 2012
Won the most excellent award of "Herman Loos Trophy" at All Island Inter Platoon Competition. In 1994, The Platoon Officer was 2/Lt. M.L.G. Pinto and Sgt was Chaminda H.W.1996, 2003 & 2011
Was the Runners-up Platoon by winning the E.G. Tewanayagam Challenge trophy. The Platoon Officer in 1996 was Lt. M.L.G. Pinto and Sgt. Buddika K.G.T and in 2003 Platoon Officer was 2/Lt. W.L.K.I Liyanage and Sgt. Ranasinghe D.D. 1991 to 1994
Cadet Corps officer M.L.P.Pinto won the All Island Best Squad Drill Commander Award for 4 Consecutive times 1974
Won the 2nd place in Squad Drill competition 1944 & 1966
Won the 2nd place at All Island Cross Country Road Race in 1944 and in 1966 they won the 1st place of the event. 1955
Platoon Officer Lt. J.W. Hapuarachchi was selected as the "All Island Best Commanding Officer".

Sergeants of the Platoon