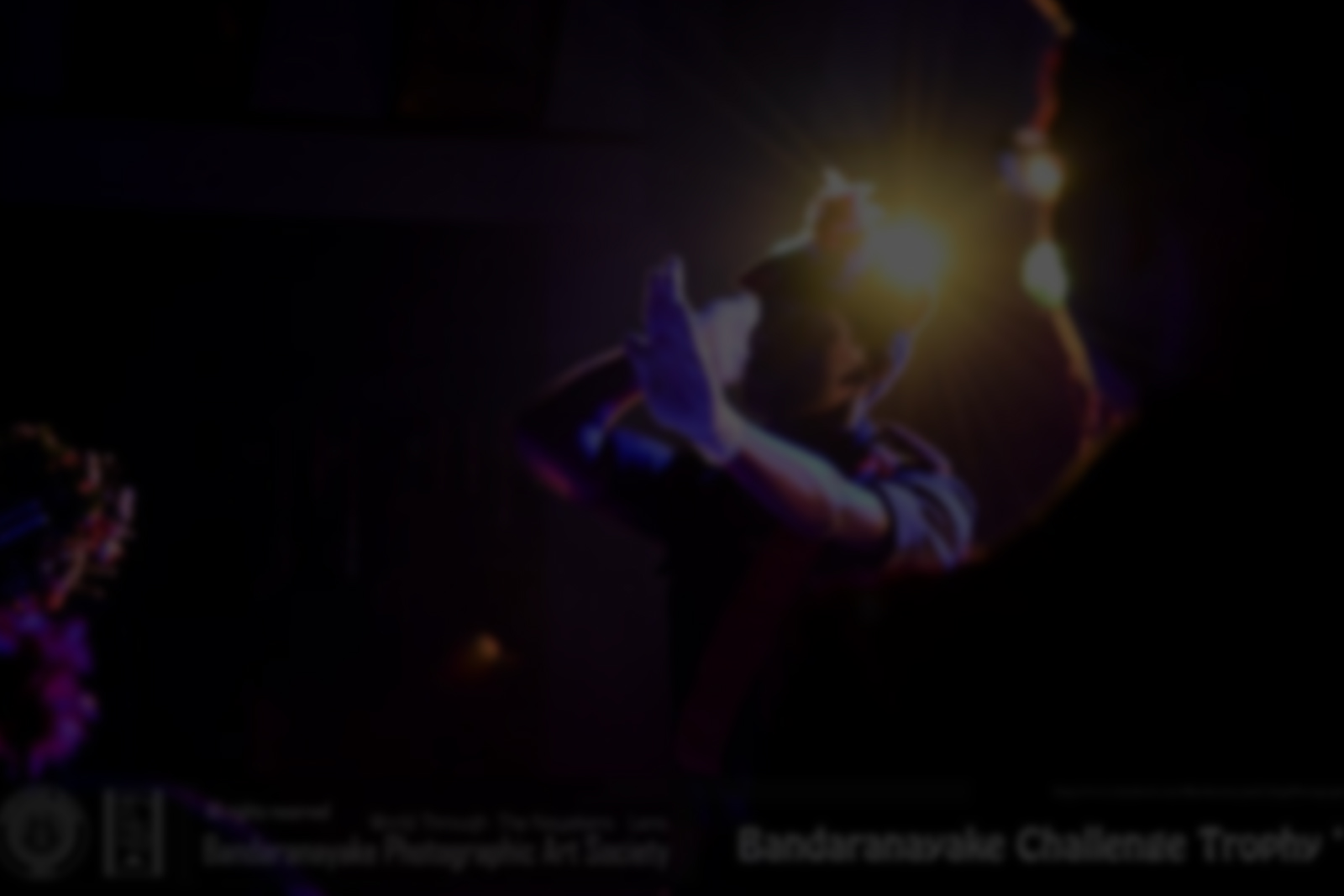 College Eastern Band was started in 1963 by Mr.W.Tirimanna who was the music teacher of the college. In 1978 it was registered in National Cadet Corps (NCC) as a Eastern Cadet Band. 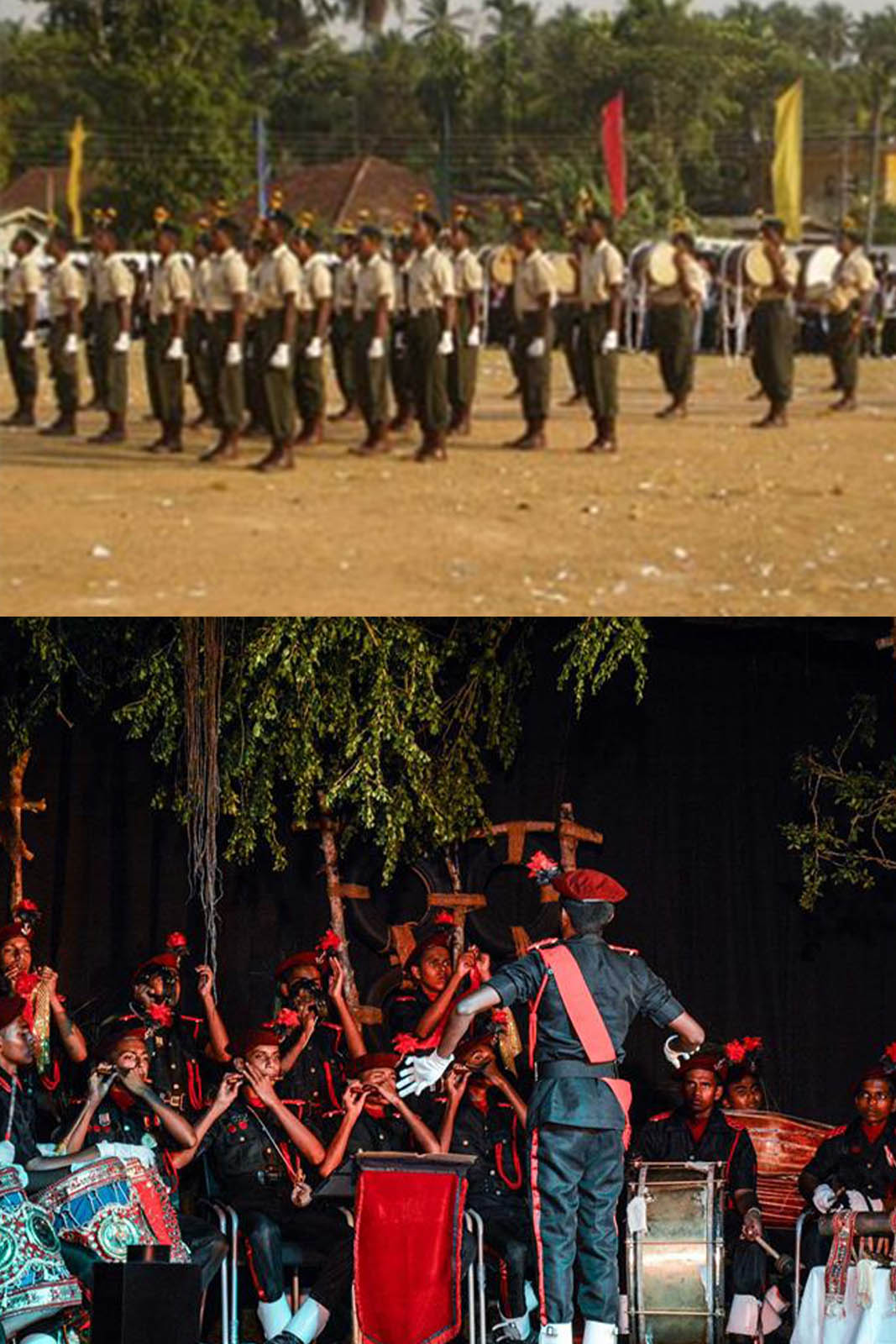 As a leading Eastern Cadet Band, Bandaranayake college has showed their colours in all island level.1987, 1992, 1993, 1994 &1996
won the Brig.A.E.R.Abeysinghe Challange Trophy for All Island Best Eastern Cadet Band1991, 1995, 2000, 2003, 2005 & 2012
won the All Island 2nd placeBy showing super performance in the Evaluation Camp the All Island Championship was won the Eastern Band of Bandaranayake College in 1987.Bandaranayake College illustrated as the First College to which won the All Island challenge (Brig. A.E.R Abeysinghe) trophy for three consecutive years, in 1992, 1993 & 1994. There Sgt. Hapuarachchi J.C was adjudged the Best Commander Trophy.

In 1995 won the best Runner-up Trophy with a narrow margin.In 1996 by Exhibiting marvelous performance was able to won the All Island Challenge Trophy again.Then for two years the Eastern band could not participate in the Evaluating camp.Then in 1999 with new recruits the band was able to gain the 5th place.In the year 2000 with the usual performance and with a close competition secured the Best Runner-up All Island Trophy.In 2003, showing Bandaranayake Colours, and exhibiting super performance & with a narrow margin won the Runner-up Trophy. There Sgt. Haturusunghe H.M.N.G won the Best Commander Trophy.In 2005 again we were the All Island Runner-up Champions. Here Sgt.Kodithuwakku M.K won the Best Commander Trophy.In 2006 Sgt. Priyankara K.A.A was won the Best Commander Trophy.

SERGEANTS OF THE EASTERN CADET BAND