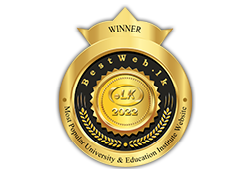 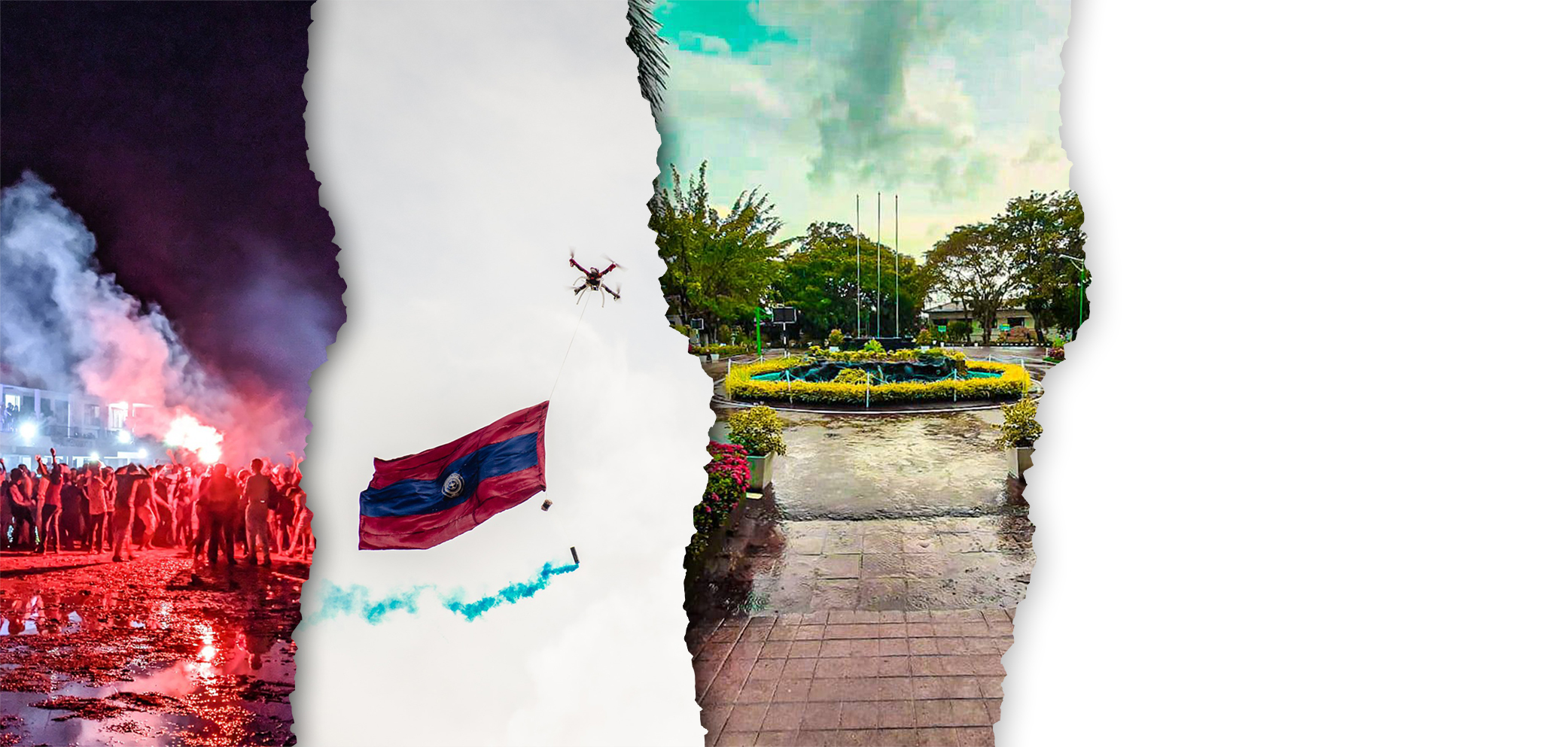 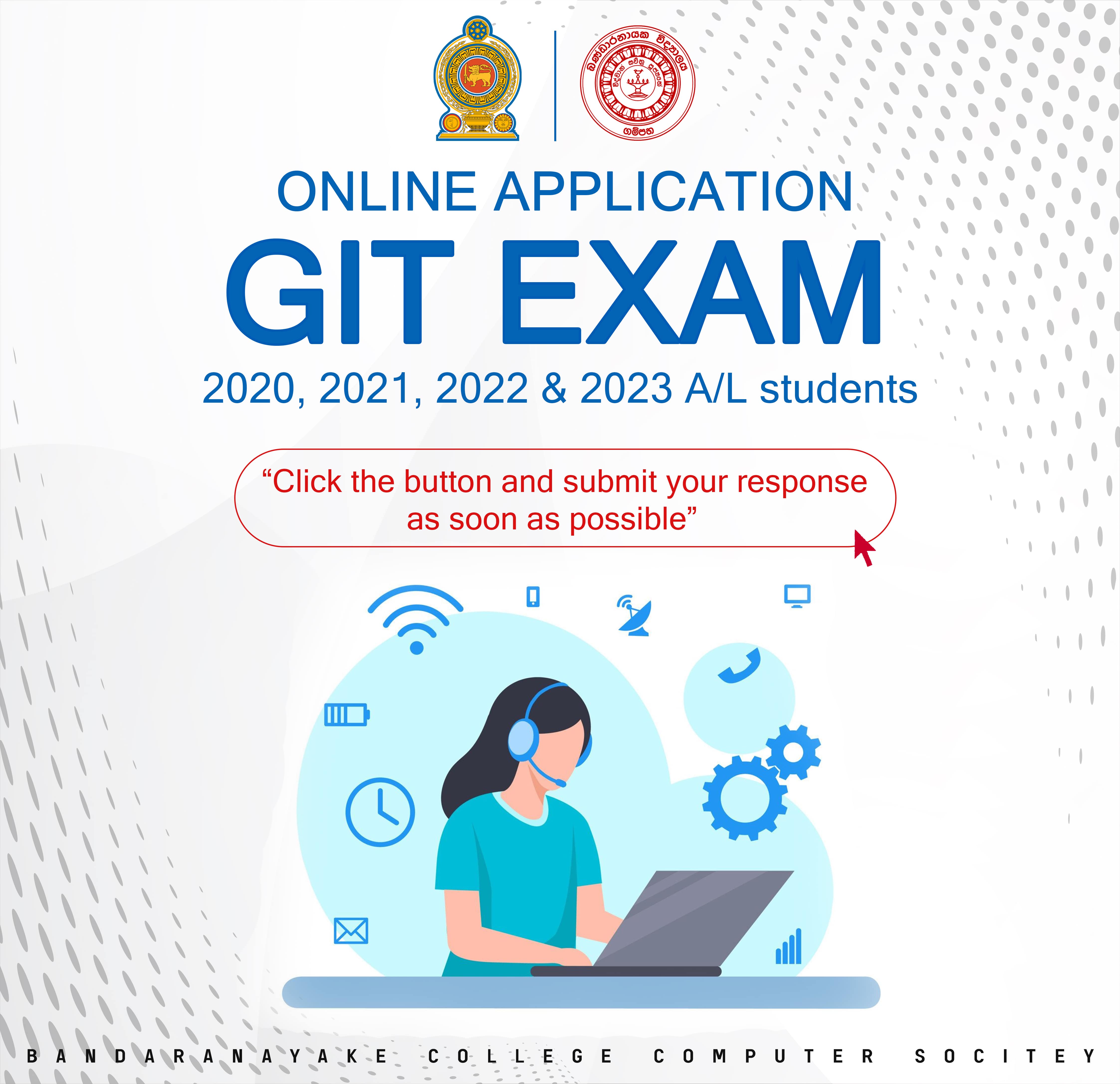 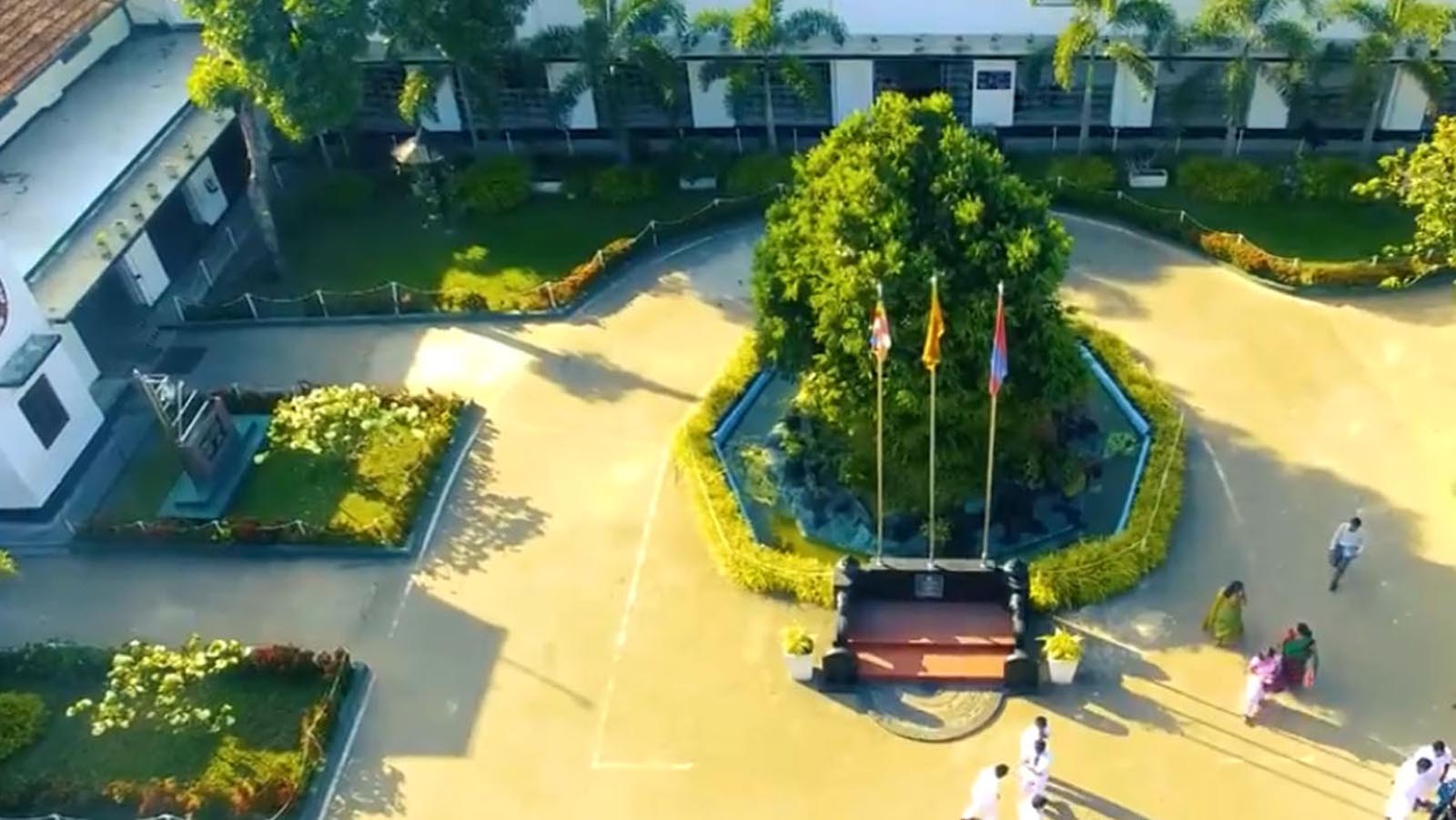 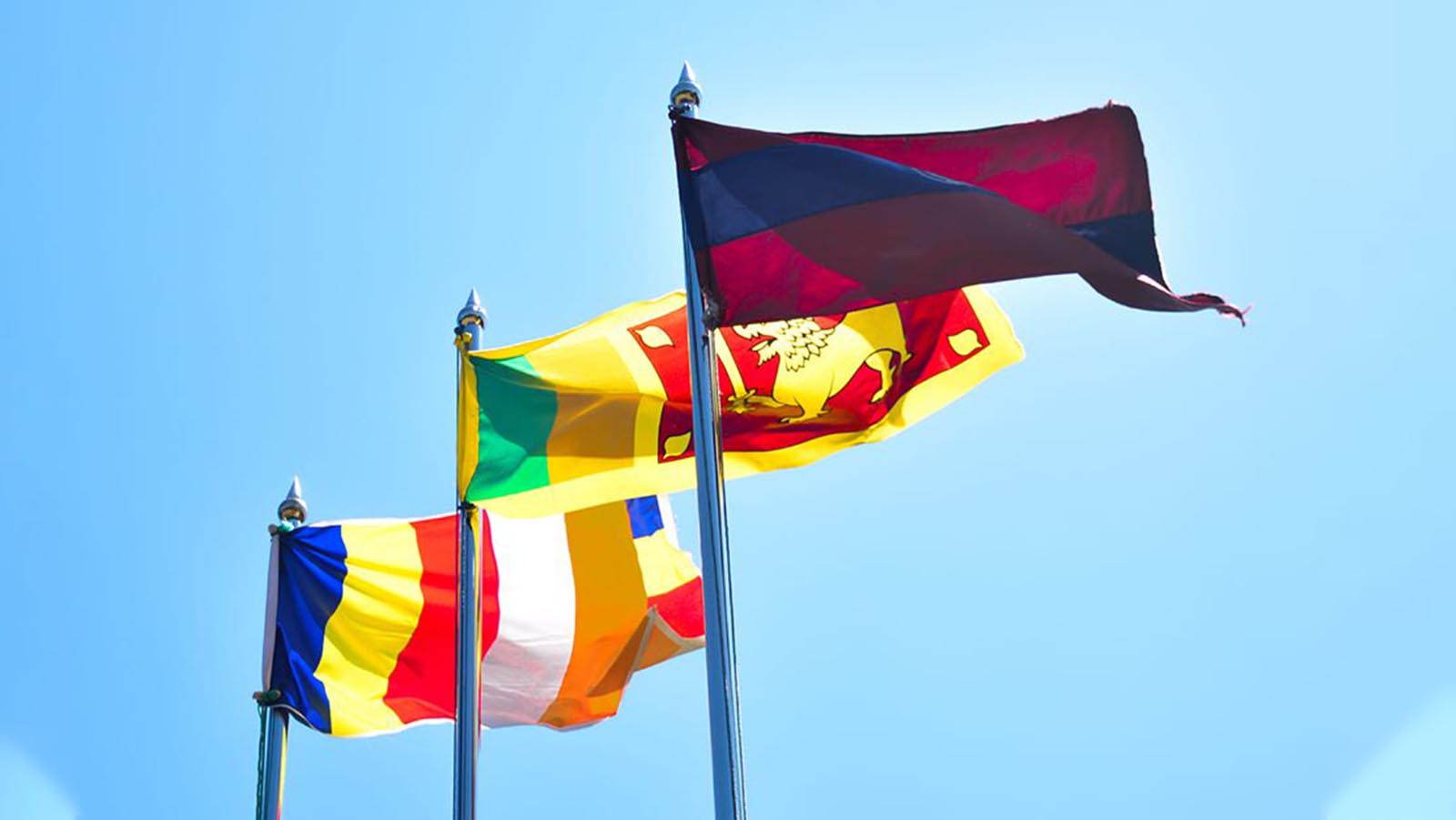 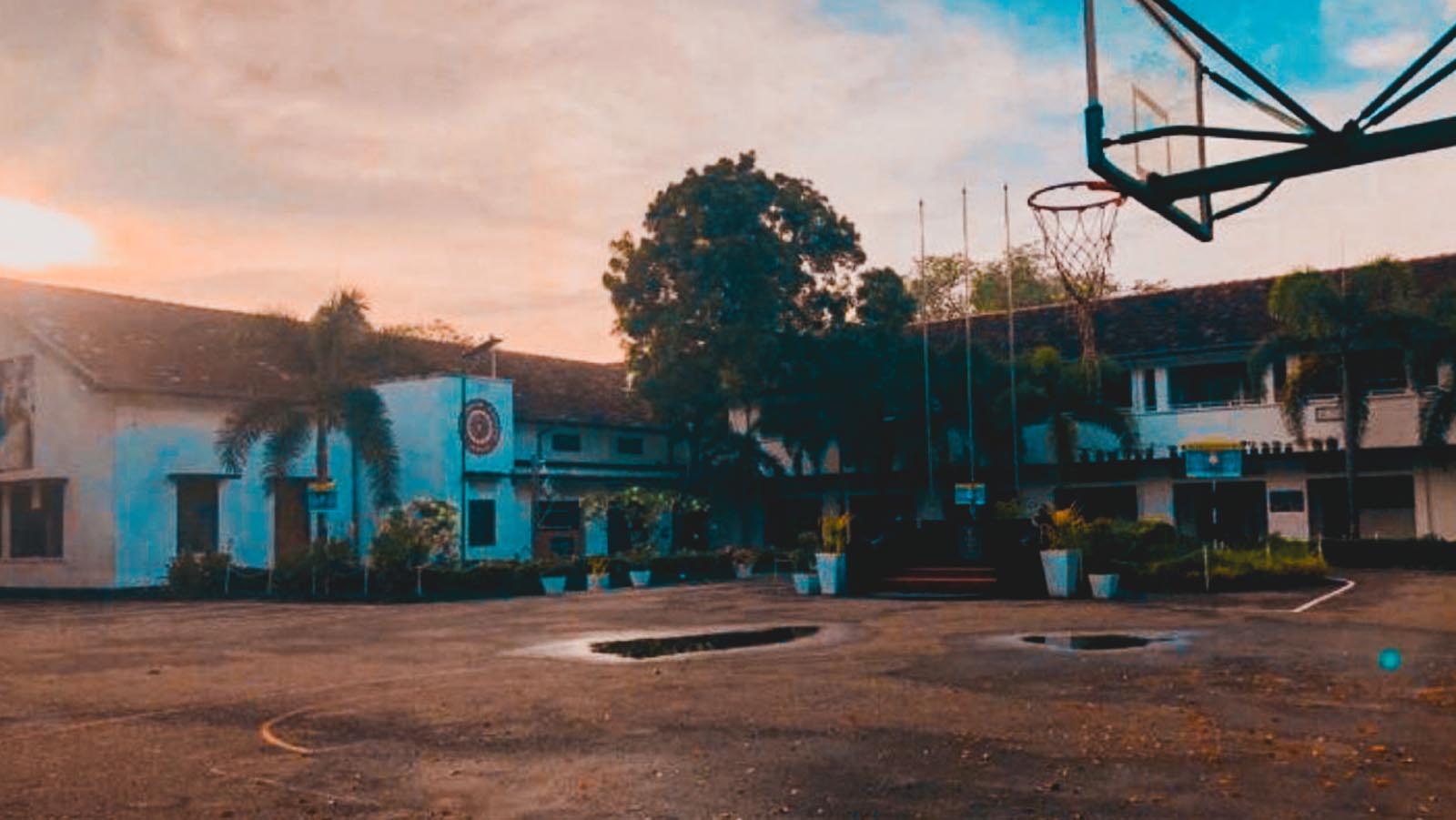 Bandaranayake College Gampaha (Sinhala: බණ්ඩාරනායක විද්‍යාලය ගම්පහ) is the Premier Buddhist boys' school in Gampaha, and One of the Leading boys' School in the Island, founded on 18 September 1918. The school has a student population exceeding 5,000. Charles Samarasooriya was the first principal of the school. In 1949, the school was established as the Henarathgoda Senior Secondary School, and then it was established as the Henarathgoda Secondary English School at its present location.

When the school was established current location, Jinadasa Munasingha was the principal. In 1993, this school promoted as a First Grade School. It had been a mixed school upto 1985. On 25 May 1993, the school was advanced to the National Level as Bandaranayake College.School Motto


Vision
Giving out Students with a great Personality in to the world, who can succeed in future challenges While protecting the Social Values

Mission
Endowment of an inspiring to younger generation fortified with morals, virtues and intelligence in order to create a spiritually fertile society

Western cadet band of Bandaranayake College has won the Major General T. I. Weerathunge Challenge Shield for the seventh time. Congratulations to the Western cadet band under the leadership of Hathurusinghe H.A.B.K.

Congratulations Nayakenz Badminton team on winning the 1st runners up at the All Island U19 School Badminton Tournament. 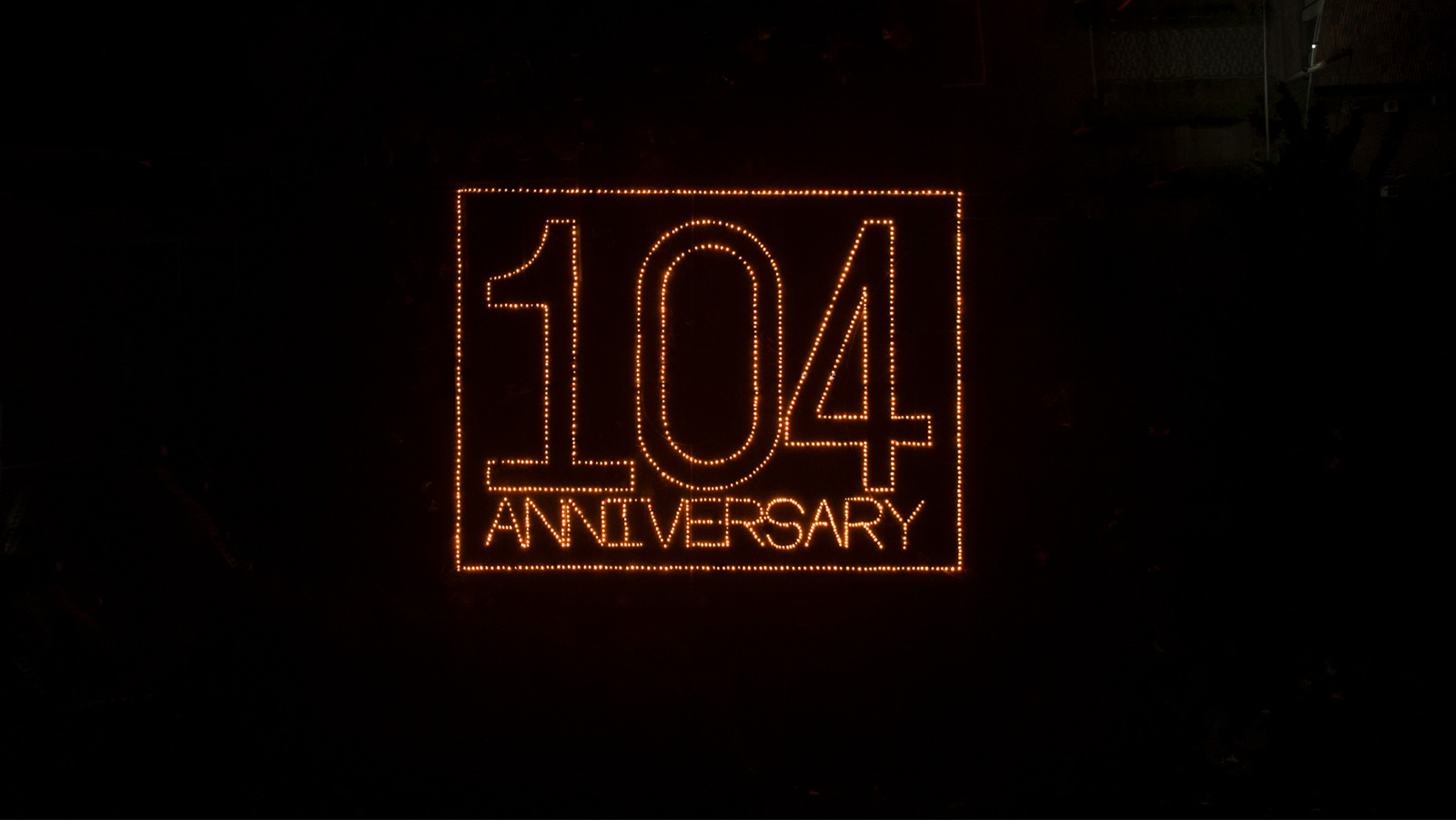 Prestige of a Legendary 104 Years Thriving The Peaks of Success

Over 104 years of Uninterrupted Legacy